I am off to cover the Reggae Beach Party for www.BoomTribe.com along with the Roamin Crew, and the BoomTribe DJ’s on the 1’s and 3’s along with some other top Bajan DJ’s.

The Barbados Reggae Festival climaxes next weekend with its signature event Reggae On The Hill, featuring Sizzla, Capleton, Tarrus Riley, Tanya Stephens and more.
You can get check all this and more on BoomTribe.com. Including a video with an interview with Al Gilkes. Questions were by Roamin’ Production Manager Rachelle Mayers, editing by Web Video Editor Runako Clarke and camera by none other than Corey Graham 2.0! 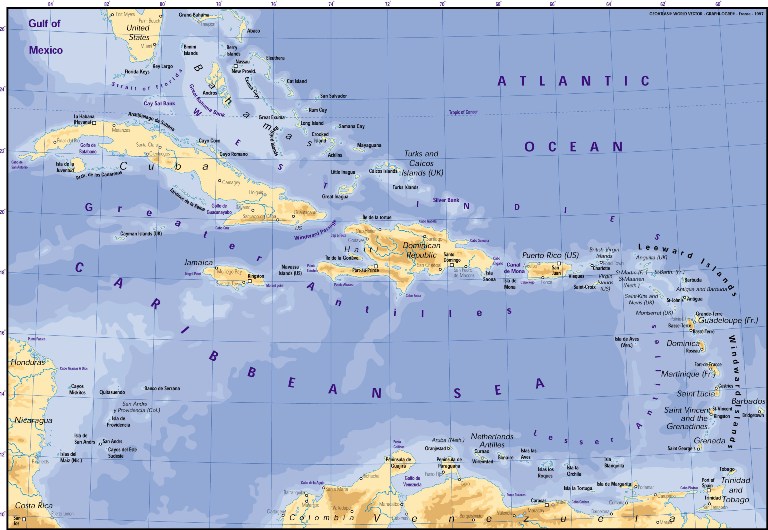 Its with great pleasure that I announce to you my dear readers and subscribers that I am the now the Social Media Director of a brand new intra-regional ferry. And it is going to operating in the islands just in time for the Summer Carnivals!! Yes, Yes you know if I had anything to do with its got to start with some good parties.